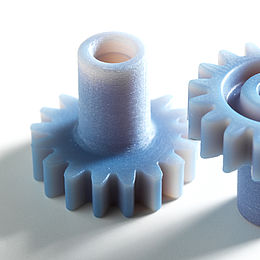 system in daily use

When Chuck Hall built the world's first 3D printer in 1984, nobody could have envisaged the vast potential of this nascent technology. Alongside established technologies such as stereolithography, Selective Laser Sintering and Fused Deposition Modeling, the two largest system manufacturers in the 3D printing market, Stratasys and 3D Systems, are now developing new proprietary technologies.

1zu1 entered the field of applied rapid prototyping at an early stage and will continue to test and apply cutting-edge technologies in the future.

In the Polyjet and Multijet processes, a model is built up in layers by means of a print head, which is equipped with several linearly arranged nozzles and functions similarly to the print head inside an inkjet printer. Because the droplets produced with these systems are very small, very fine details can be reproduced. Print resolutions of up to 1200 dpi are therefore possible with this technology. 1zu1 uses a Objet Eden 350V system with a resolution of 600 dpi and standard construction layers of 0.016 mm for the production of models, typically for subsequent vacuum casting.

This technology competes with stereolithography in HR mode (high resolution). Depending on the geometry of the components, we opt for either this printing technology or the stereolithography process. The biggest advantage of the Objet printing system is the rapid availability of the models – it is thus possible to produce available models within only a few hours.

In the Polyjet process, a photopolymer is applied and immediately cured using UV light, layer by layer.

In order to produce overhangs, supporting structures are necessary. This requires the use of a modeling material and a special support material. The support geometry that is needed during production can then be removed with little effort by rinsing.

1zu1direkt: Our product range can be ordered online ... 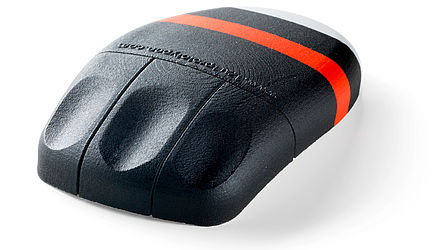 Painting
In any desired color in accordance with RAL or NCS, in a chrome effect ... 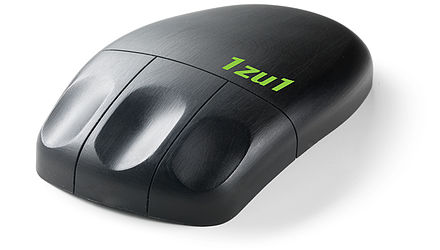 Printing
With pad or digital printing 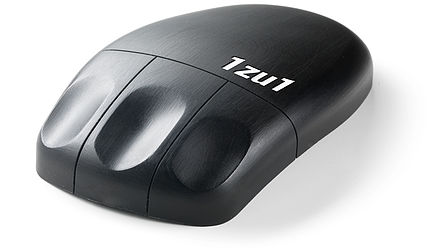 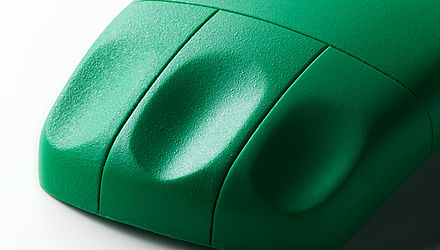 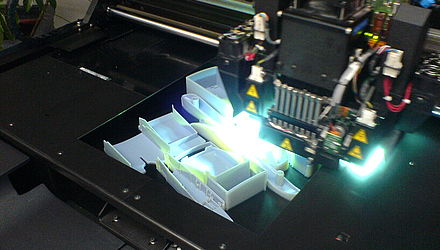 Challenge us. What can we do for your project?
Contact us, we are happy to share our experience!

In his spare time, Christian Vonach sometimes ventures onto mirror-smooth surfaces. As an ice hockey ace, he knows that victory is only achievable if everyone plays as a team.